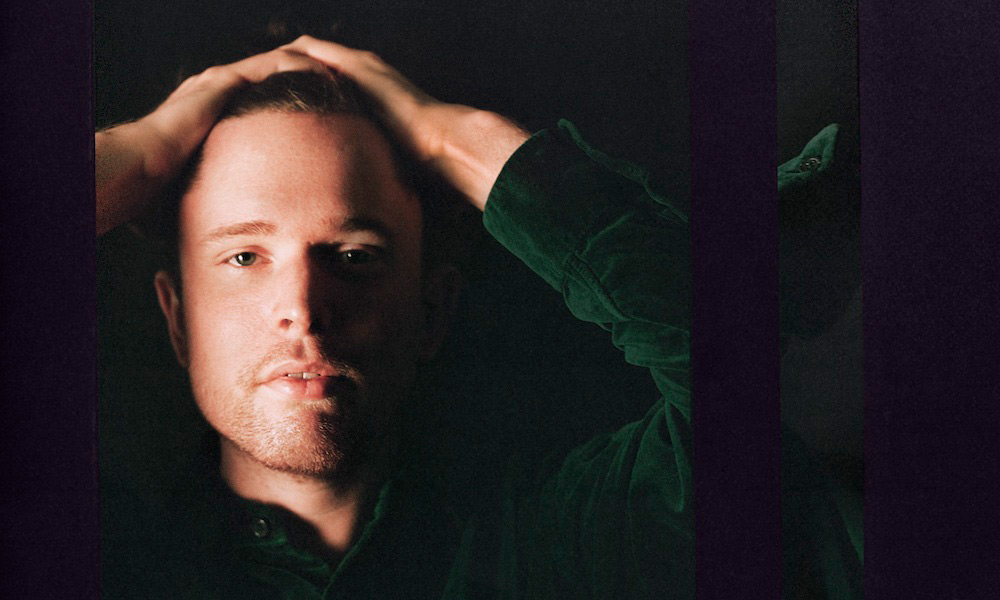 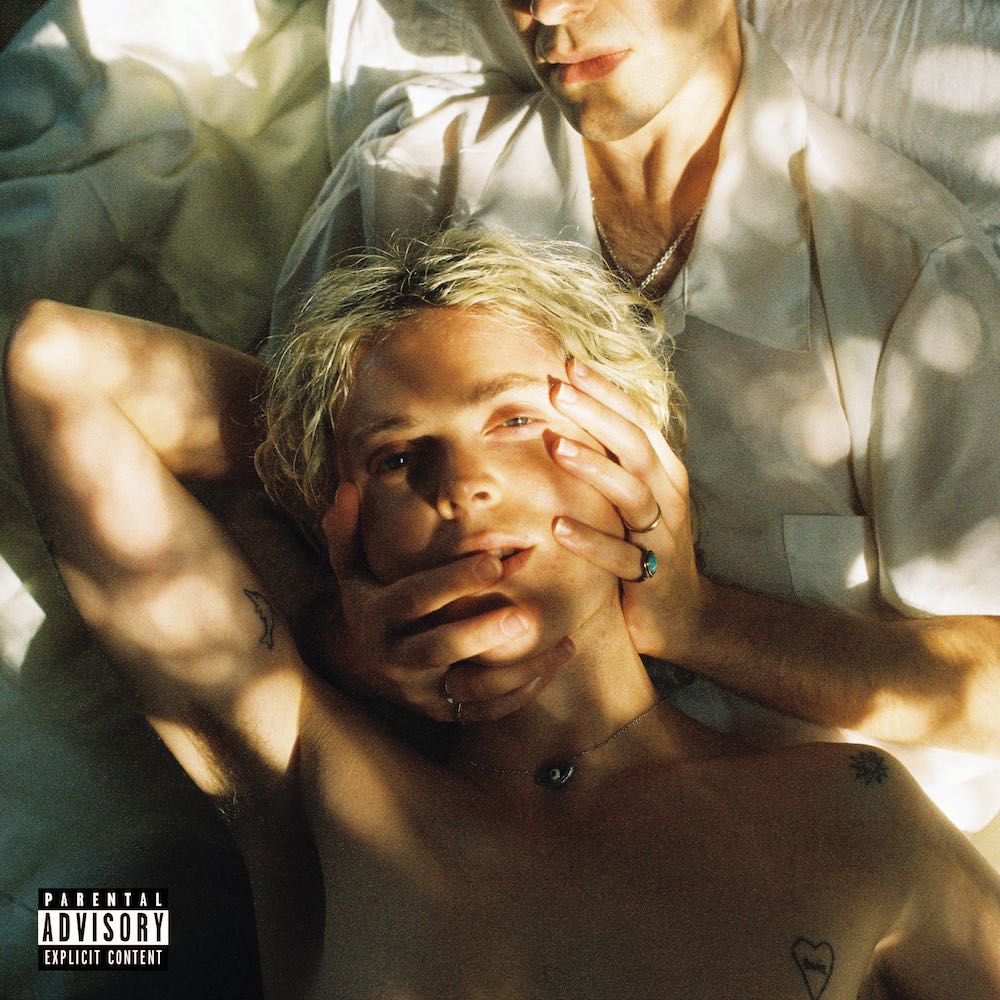 It’s hard enough getting taken seriously if you’ve made a happy album. You almost certainly will be dismissed as throwaway, a Pollyanna in a world of Eeyores, and almost by definition, someone with an audience of teens or pill poppers. Thank you, next.

But make an album essentially about being happy in a relationship – not without questions and doubts (often enough about yourself) but from a position of optimism rather than fatalism – and it may be considered something boldly provocative. Do it while recording songs that are in the mode of what you might call moody electronica, or downtempo pop and it may just confound minds. “What the?”

In the past, both James Blake and Cub Sport’s Tim Nelson and Sam Netterfield have been comfortable in uncertainty and insecurity, or at best in ambiguity. Even while Cub Sport at least have pushed towards joyous pop.

The Brisbane duo’s coming out as a couple two years ago accompanied the album BATS, which was dotted with songs about wondering if a life-long friendship could work as an adult relationship, while sounding like the fruit of those heady days when love is declared and everything is bared.

This year however, the Englishman and the Australians have made nuanced, you might even say shaded, songs whose tenor suggests fuzzy horizons but whose lyrical imperative is in the end quite celebratory. They are about self acceptance as much as anything: accepting that you can have and deserve to have happiness.

As Nelson sings unaccompanied in the opening track, Unwinding Myself, “I am tapping into something/I am finally feeling something/I’m not denying myself anymore/I finally feel the things that I’d avoid.” Or, as Blake puts it in the title track, which also opens the album, “Now I'm confiding, know I'm in haze/Gone through the motions my whole life/I hope this is the first day/That I connect motion to feeling … I will be touchable by her, I will be reachable.”

Blake’s blend - piano ballads, romantic strings and a deep love for Joni Mitchell song shapes, matched with the dislocations of hip hop and the isolation of mumblecore R&B – is an interior one. It works, or doesn’t, on his ability to hold you close but not drain you; to attract with intimacy but not repel with self-centredness; to make his vulnerable voice – whether treated or left untouched – that of a breakable human but not too unsteady.

With the Spanish singer Rosalia, in the subtly Cuban Barefoot In The Park, Blake weaves around her steadier but lighter tone with a sense of aspiration that feels almost questing. That seems starkly contrasted in Where’s The Catch, where Outkast’s Andre 3000 joins in after a delicately poised introduction, and threads a series of questions. But in truth, the moods are not that dissimilar; it’s our own baggage that colours this one differently, as you can see most clearly in Into The Red, which is frank and potentially unsteady but rewards trust in its simplicity.

Still, there isn’t any question mark over Can’t Believe The Way We Flow, which is a pure wash of ‘70s soul - as if Gamble and Huff had turned up with synth charts, wide lapels and a stray Delfonic to provide backing vocals - or the ‘90s nu-soul touches of Tell Them with Metro Boomin and, especially, Moses Sumney.

Word of warning: I can almost hear the groans of “that’s one step too far towards MOR” in I’ll Come Too, which is not a million miles from an echoey Carpenters – and I say that as a positive – but that’s how this album rolls. Blake is just fine being exposed and these songs aren’t worried about being pretty.

Actually, if we’re going to talk comparisons which might once have embarrassed some, but not anymore, Cub Sport is, like its predecessor, BATS, and Troye Sivan’s Bloom, yet another Australian album which has a strong sense of Savage Garden in its DNA.

Look no further than Stars’ flutey ‘80s synth drama, Video, where Mallrat brings some unexpected extra gentleness to its gliding rhythm and mini-heartbreak melody, and the draped-over-the-armchair languor of Acid Rain.

Troublingly though there’s also Trees, a track which throws its arms around soul in a clean, almost antiseptic way that undercuts the LA sensuality of the vocals, an issue that becomes dangerous to the album on Lift Me Up which feels like the initial momentum is dissipated five songs in.

Consequently, the falsetto-flavoured Light II that follows it takes longer to settle on you as a convincing ballad because it has much ground to make up. It really takes until well into the modern R&B-influenced Butterflies – which is not much faster at all, but feels more full-bodied – to recapture the album’s early emotional energy.

Eventually that returns for the double hit of Party Pill and the even more tremulous As Long As You’re Happy, songs whose sonic delicacy is in contrast to their emotional solidity. But then the story of Cub Sport in 2019 is all about an external reading of vulnerability but an internal return of strength. And happiness.

CLOSE ENCOUNTERS OF THE FIRST KIND: WIND BACK WEDNESDAY MEETS MATT BERNINGER AND THE NATIONAL