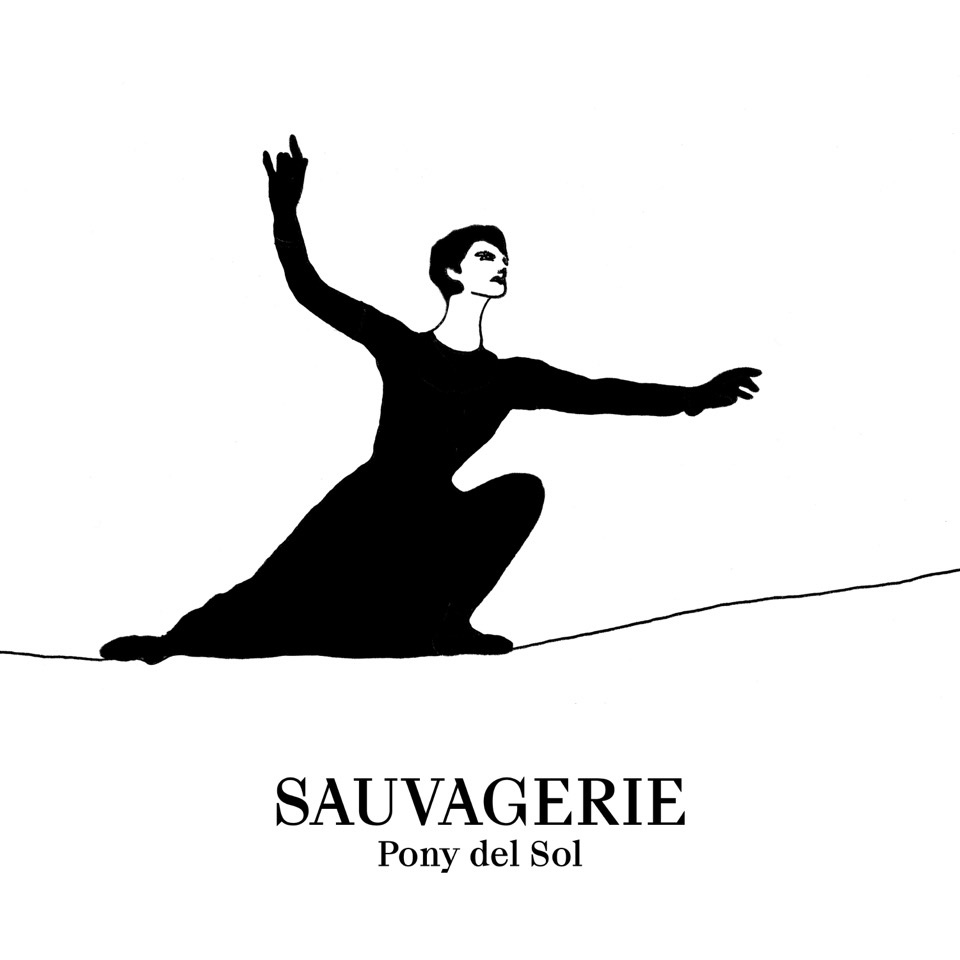 Piss Me A Rainbow (Irascible)

Here And There (Irascible)

Having spent some time racking my brain, and scouring the record, CD and audiotape shelves (while cross-checking with Professor Google), I had to admit defeat and recognise that apart from several albums by the witty, hooky, pioneering electronic duo Yello, I had no Swiss music in my collection.

And no, artists domiciled in Switzerland - which the Professor told me included at different times, Robert Palmer, Shania Twain, Tina Turner and Phil Collins – would not do. Would not do at all in the case of Twain and Collins.

This is about to be remedied as I’m taking the chance to deep dive into the catalogue of Swiss label, Irascible, an eclectic – musically and, naturally, in language – home for some really enjoyable folk, rock, electronica and pop.

This first batch are not similar but could intersect at different junctions of electronics and guitars-with-amps. One Sentence. Supervisor (don’t forget that full stop, mid name) are a five-piece – the most recent addition being an oud player; Blind Butcher is a duo; Pony Del Sol is the project of Gael Kyriakidis and her band; while Organ Mug is the nom-de-music of a more mysterious one-man production/writing powerhouse.

One Sentence. Supervisor’s angular art dance takes a turn in the second half of Acedia when Don’t Be Alarmed grinds through some dark gears of drone and mangled voices-in-the-machine. It plays up the ongoing themes of man-made disturbance that’s still hanging over the album closer, Sadah, where North Africa and Mittel-Europe criss-cross a fractured line while the song winds up from a dope haze of psych-rock into a heavier, more threatening suggestion.

Before this turn, before even the mid-album standout of post-punk nervy agitation that is the marvellously named … And The Rat Feels Nirvana, the title track had mixed flexing oud and bracing guitars with a dreamy vocal melody over a one-note groove, a taste of trippy movement which blossomed into your full second summer of love/Madchester stoner dance of Double You Part 1 and Double You Part 2.

Blind Butcher cross paths with One Sentence. Supervisor in the area of Wire/P.I.L.-ish sharp-edged dance meeting tersely jerking rock or at times a kind of sped-up reggae, the latter evident in the tense dancehall of Huki Huko Ni Paca and Weni noni mini ha; the former darkly shading the dancefloor in How Could Fools Get Tired.

If you could say Shooting Star snaps into its moves, guitars more razor than sword, Liebe Leben has sneakier intentions, the hips and shoulders moves of the metronomic drums balanced by the probing guitar lines that even when they warm up mid-song still feel nagging rather than entirely welcoming.

But Piss Me A Rainbow offers dramatic flourishes in the synth-surges and complicated moods of the title track and Sig Abe, while the looming threat in the sound-of-Sheffield Briseli, and a hint of pop tunesmithing in 6300 flesh out a more rounded picture.

Even as Pony Del Sol pick up the thick lower end of synths you’ll find in Blind Butcher and some of the lysergic bass of One Sentence. Supervisor, they elevate melodies more than the other two bands on this six track EP.

Ville Magnifique drapes a languid arm wave of a tune across the loping rhythm and chiming guitars, and Le Fantome brings layers of subtly-hued prettiness around the finger-picked guitar and touches of late ‘60s psych folk. Meanwhile Kyriakidis’ voice is high and light over acoustic guitars at the start of Ma Maison, but the melody is firm in its winding path, something even more obvious in Caresse 0682 which feels like French pop of the 1990s meeting Nico in a late night club – thinner collars, haunted eyes and long memories.

A nice touch is the way L’Amour Argent, the “bonus” track at the end echoes the EP’s opener, Les Arberes Menteurs, which is a good slice of pre-Violator Depeche Mode with its mix of dark undercurrent and flickering surface that suggests late night unease.

The mood is similar five songs later, but as L’Amour uses more organic sounds and a firmer electronic sheen on top than Les Arberes does, the blend of dark and light, as well as Kyriakidis’ more searching vocals, takes on more of a dawn-approaching tenor.

On his six-track EP, Here And There, the artist known as Organ Mug is more overt in the way he plays electronics off against organic elements. With that and his high, warbling tendril of a voice you could think of him as a kind of Swiss Bon Iver or maybe low drama Sigur Ros.

For the pulsating Deaf, Dumb And Blind and the throbbing woody timbre of In A Passenger Seat, that contrast might be just in voice (itself treated, nonetheless) burrowing through the rolling synths and escalating sound wash or the twinkling lights and fluid basslines.

In Esteban it is the surprising appearance of birdsong and electric piano, within what is on either side of this appearance, a frantic bubbling bed of rhythm, while both birds (again) and what might be autoharp set an ambiguous atmosphere in the brief opening track, Secret Islands.

For A Somewhere Else Male, however, piano and vocals which move from the edge of comfort to something almost tender against a background of rising coolness offer clear contrast between human fragility and something more monolithic.

It’s telling that when the voice returns after a violin solo of elegant simplicity, it feels like we have moved into acceptance, co-existence rather than opposition. Or maybe that is neutrality. They know a bit about that after all.

Blind Butcher – Piss Me A Rainbow

Organ Mug – Here And There

Blind Butcher – Piss Me A Rainbow

Organ Mug – Here And There